Jonathan Rivlin first came to MVLS in 2017, when he brought a client who needed our assistance.  At that time, Jonathan was fairly new to the world of tax controversy. By joining MVLS, Jonathan was able to tap into MVLS’s vast network of mentors and trainings, and soon became very comfortable working with tax controversy clients. Since then, Jonathan has gone on to take several more, each more complicated than the next. In addition, Jonathan has been innovative in his approach to clients, coordinating various resources to solve problems that clients could never do on their own.

Jonathan has since become one of MVLS’s biggest supporters, connecting MVLS to the Maryland Society of Accounting and Tax Professionals, where Jonathan is a board member. This has significantly increased MVLS visibility among tax professionals and increased the number of volunteers on our panel. In addition, Jonathan himself has now become a mentor to other new volunteers.

Jonathan has been a tremendous asset to MVLS in so many ways! Read on to hear why Jonathan volunteers:

Why do you choose to volunteer with MVLS?

I was inspired to look for ways to get more involved in the community by Jon Cardin, someone that I’ve been fortunate to know since I was a teenager. It happened that I had a longtime client who became very sick and due to a quirk in our nation’s tax laws, my client owed a sum of money that she couldn’t afford. I worked up the Offer in Compromise forms as best I could and was stuck when the initial offer was rejected. An attorney, Donna Bernstein, referred me to MVLS and I was amazed and gratified that this organization exists and has such caring people attached to it. In short order I was connected to a mentor and my client was taken into the program. I knew from there that I had found a place where I could give back to our community.

Unfortunately, the story with my client didn’t have a happy ending, as she lost her battle with the cancer. However, I will always be grateful for the support and concern that MVLS gave to both me and my client during those stressful times.

I don’t have any one particular story. Every person’s path is unique, and it is an honor to be of assistance to others during their times of need.

My favorite part of volunteering with MVLS is that I get to interact with so many different people, yet we are all united by our love for our community. Whether I’m talking with a mentor, or acting as a mentor to another volunteer; whether I’m encouraging other accountants to get involved, or speaking with staff from the Taxpayer Advocate Service or Comptroller’s Office or the wonderful people that run the Low-Income Taxpayer Clinic, and of course working with clients, the opportunity to speak with and learn from everyone is a joy.

From an accountant’s perspective, the task of answering tax notices is, charitably, a chore. So why would an accountant want to do this work for free? There are several reasons: 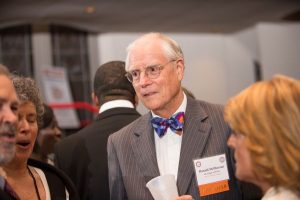 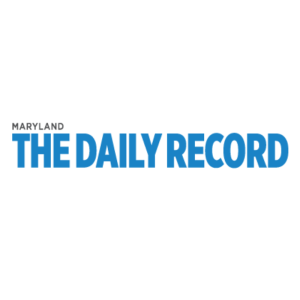